A musical theme park, Kawaguchiko Music Forest is situated right by picture-perfect Lake Kawaguchi. With the right weather conditions, you could get a view of Mt. Fuji as well. This is a lovely setting to take in the spectacular environs of Yamanashi Prefecture.

There is a museum and event hall to complement the gardens. Catch live performances such as sand artist, folk and fairy tale storytelling through music, demonstrations of automated musical instruments, and opera concerts.  The park also houses the world’s  largest “dance organ and doll orchestra.” 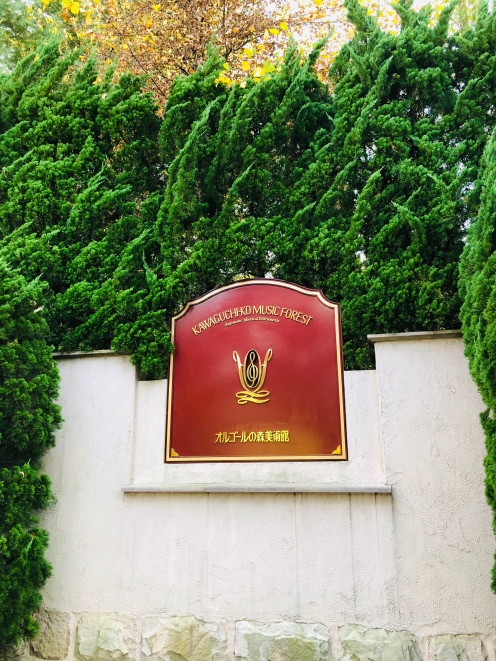 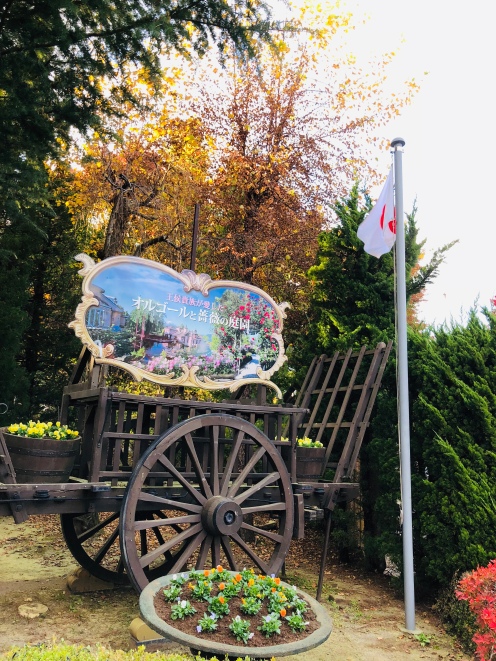 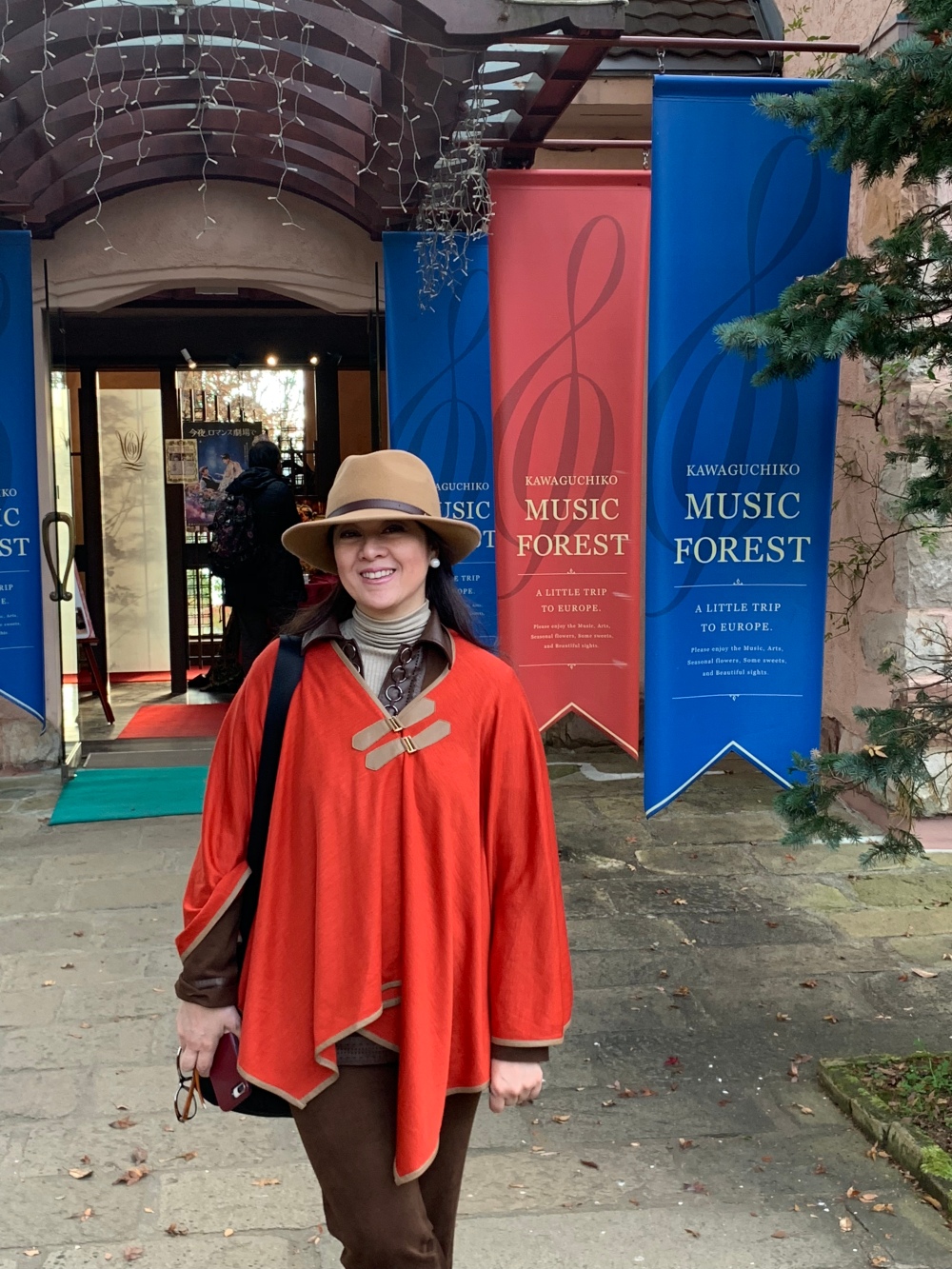 You can play a rotary organ right by the entrance.

I think this would be ideal for at least an overnight stay. Because we were here for a day trip and needed to catch the 5:45pm bus to Tokyo and the main purpose of our trip was to see the Maple Corridor Illumination, we opted to stay just a few minutes in this beautiful park.

🎶
Music (particularly praise) played an important part in the bible. It was interesting that when King Jehoshaphat and the men of Judah were about to be attacked by three approaching armies and the Lord gave him assurance that He would be with them and deliver them from this distress (2Chron 20:17), the first step Jehoshaphat took was [you’d think it was to put warriors at the frontline but it was…] singers to sing praise at the frontline of the army!!!
.
“After consulting the people, Jehoshaphat appointed men to sing to the Lord and to praise him for the splendor of his holiness as they went out at the head of the army, saying: “Give thanks to the Lord, for his love endures forever.”” 2Chron‬ ‭20:21‬ ‭NIV‬‬
.
As they began to sing praises, the Lord set ambushes such that the three armies annihilated one another (vv22-23), leaving the men of Judah more plunder than they could take away that it took 3 days to collect (v25).