While I was at work, Aki texted me if I wanted to come with her to visit Auro Chocolate’s Pop-up store at the Manila House, a by-invitation members-only exclusive club at the cocooned beautiful enclave of BGC.

I love Auro Chocolates. They use and promote local cacao beans; they seek to empower Filipino cacao farmers in Mindanao by helping them upgrade quality and quantity of produce.

They have done such a great job at refining chocolate into bars, chocolate coins for pastry use, and a smooth flavorful chocolate hazelnut spread— the kind that doesn’t contain palm oil!!!  This is a great proudly-Filipino alternative to globally popular brands!

It was hard to decide which variety was best as they were all good but I had to decide… so 55% Fine Dark Chocolate for me, please! 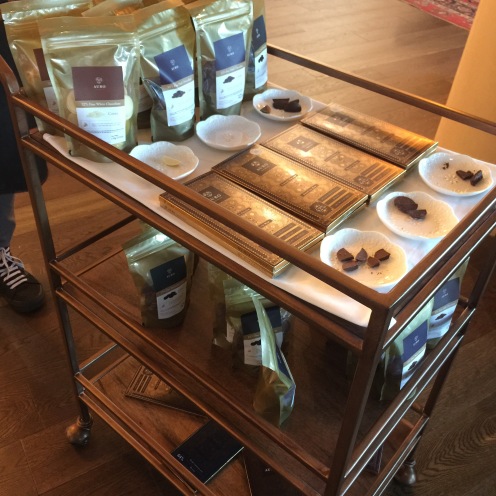 Another reason I love Auro Chocolate is they supported our recent Women-Empowering Fashion Talks by Nika Diwa at the shop.  We served Chocolate Mousse using Auro Chocolate: 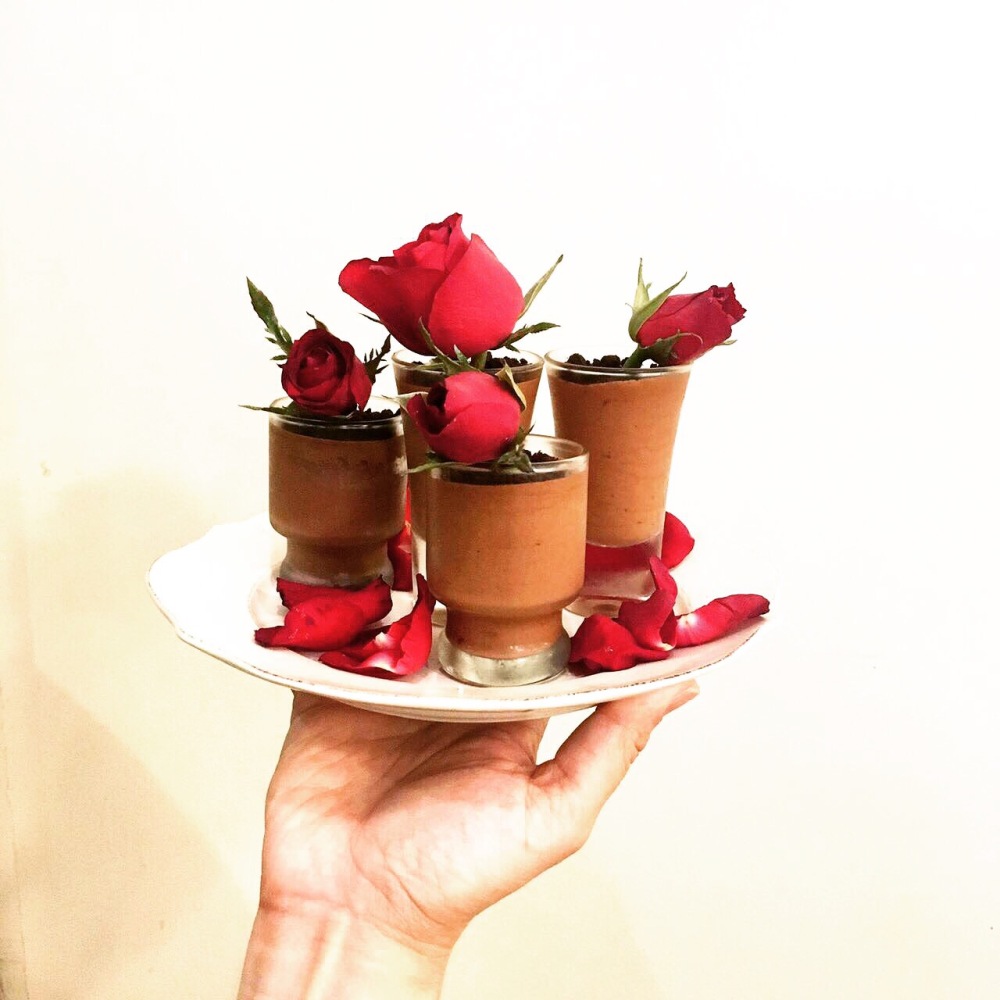 So to Aki’s question, I replied with another.

“Are we allowed to enter even if we’re not members?”

So I likewise replied, YES!  Plus, I wanted to have a look at this secret place!

The building has no visible signage as it’s supposed to be exclusive and discreet. We had to ask guards for directions.

Just at the elevator lobby, there is a beautiful piece of artwork. Can you see the figure behind the lace panel? 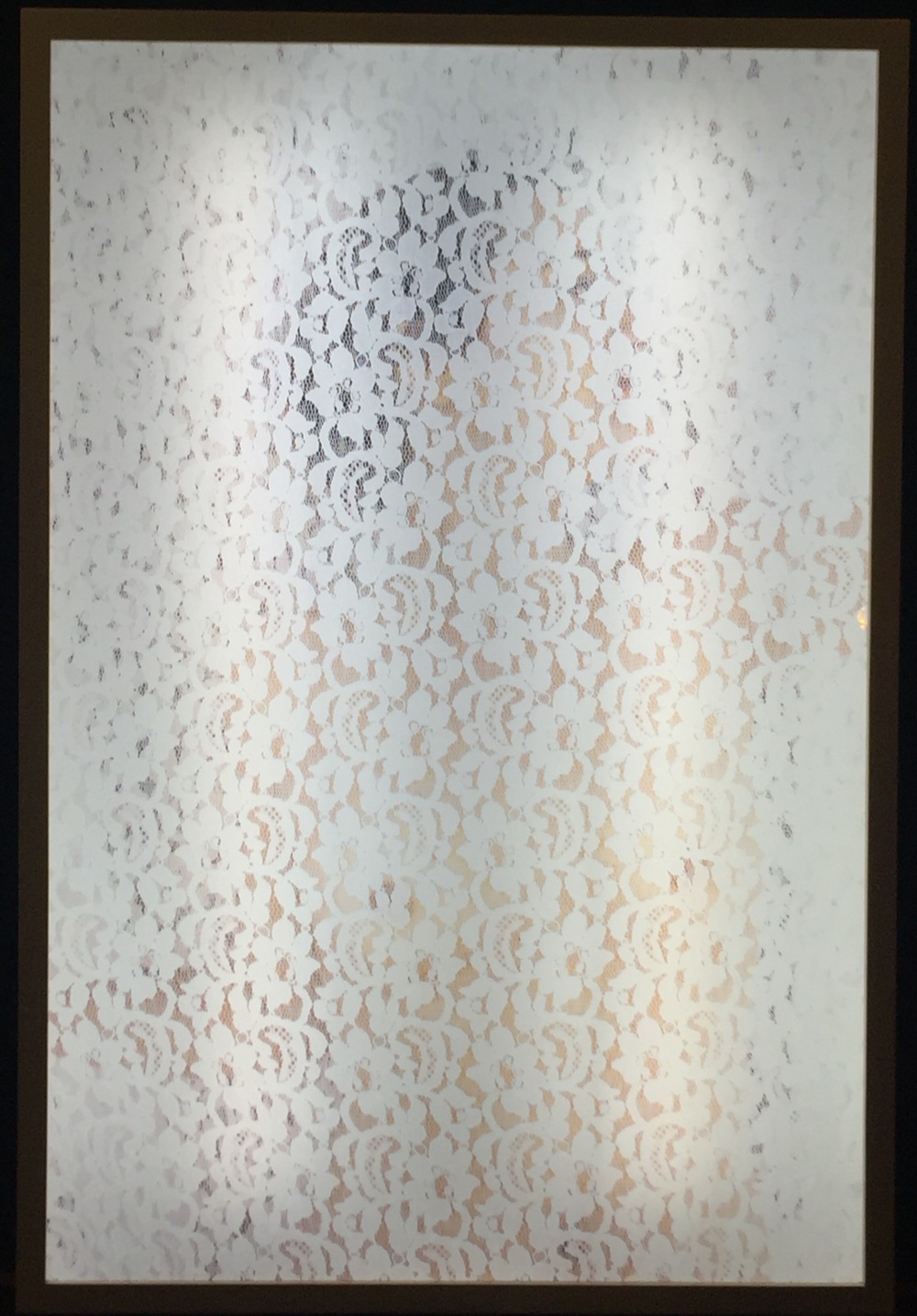 When the elevator doors opened to the eighth floor,  it was like crossing the threshold of The Wardrobe into another world! A fabulous, creative, fearless one!

As we walked further in, the staff graciously received us and after asking permission for us to take photos, they did allow us… to our hearts’ content. They were especially gracious this day as we were allowed to dine in one of their restaurants too. I was enamored by the scrumptiously decorated place and thought membership to this club ought to be on everyone’s fantasy list!

Not wanting to transgress the club’s sensibilities nor deprive you of such a delicious virtual indulgence, I sought permission to post photos online. I received a decorous approval on the condition of no wide shots nor faces of guests.  Thank you so much, Manila House!

The stunning red paneling that camouflaged the elevator and encased the entry hallway was so dramatic.  Three-dimensional greenery seemed to pop out to life from a row of framed botanical prints on the paneled walls of Solihiya woven cane. So clever!  The chandelier looking to me like an indoor constellation among the plants brought the outdoors indoors.

The contrast of East and West, natural (like the wood table top) and polished, tropical and arctic (like the Japanese restaurant’s candlewax chandeliers), old and new gives a sense of having the best of both worlds. 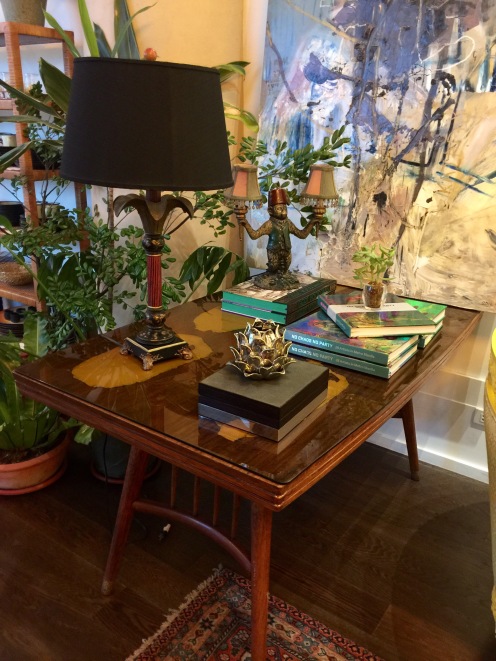 There is a Gift Store at the end of the main hallway.  Surprisingly, many of the unique curated presentable gifts being sold do not cost as much as their perceived value! There are many finds waiting to be discovered here! 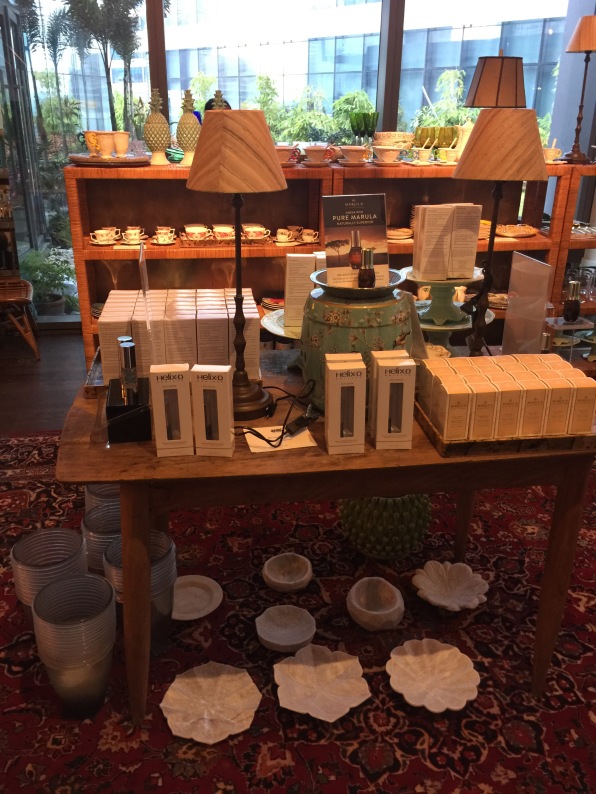 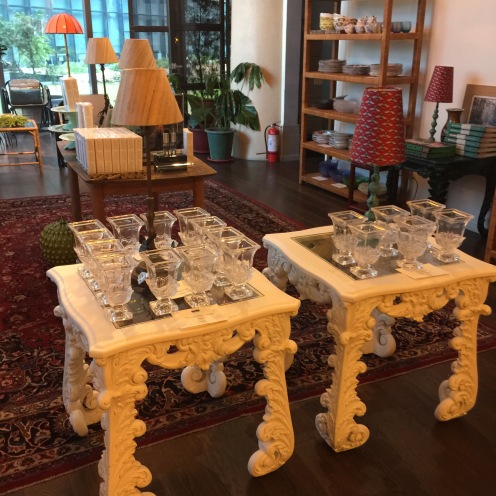 I got some red stemmed glasses as they are hard to come by. [When I got some from E.Leclerc in Bordeaux last year, only four pieces survived the trip.] The salesperson asked if I wanted the glasses in a box. I thought she was going to put them in their original box to facilitate carrying them home.  She started unrolling some bubble wrap and so I asked if I could come back later after our tour.  She immediately offered to take it to me at the restaurant when she was finished. Later when she came, I was thrilled to receive this handsomely gift-wrapped box with distinguished details!…. I forgot that it was… my gift…. for me!?

This is an unskilled depiction of the awesomely packaged gift with a Wow Factor which I should have taken a photo of while at The Club: 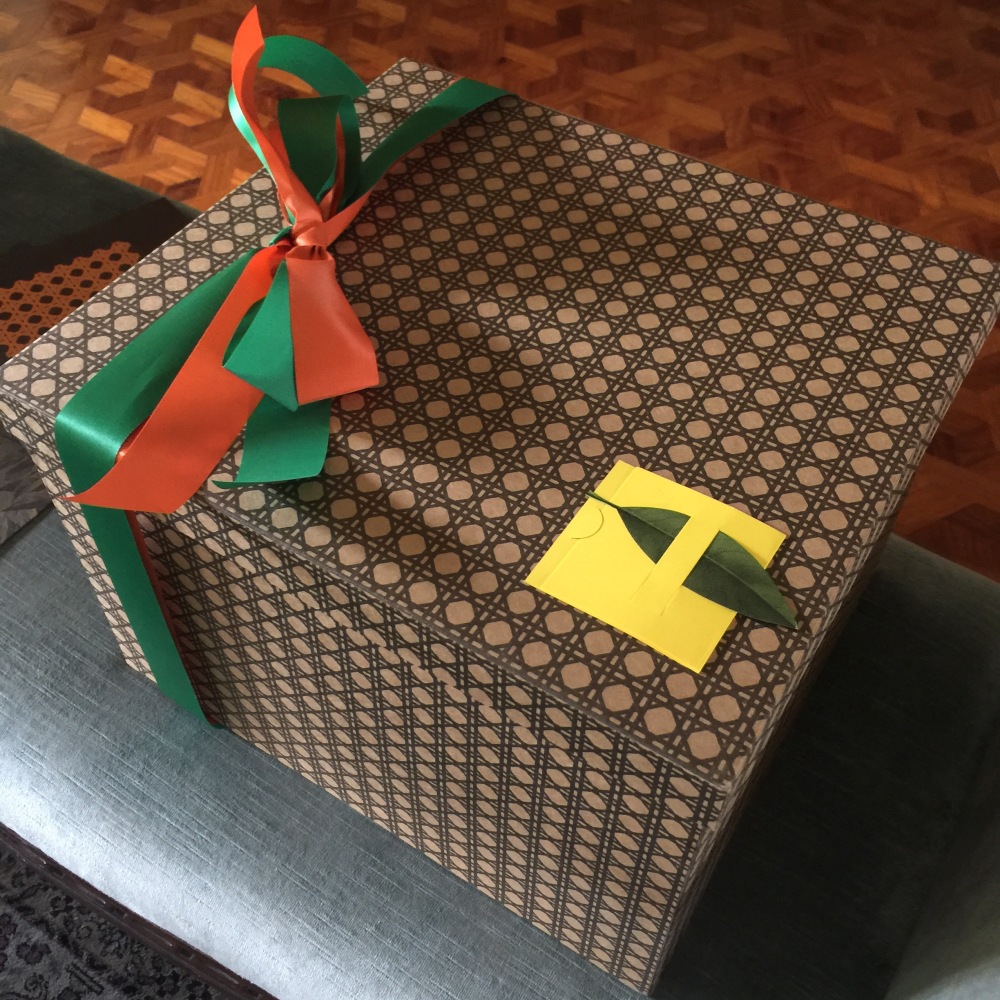 This is at the main restaurant: 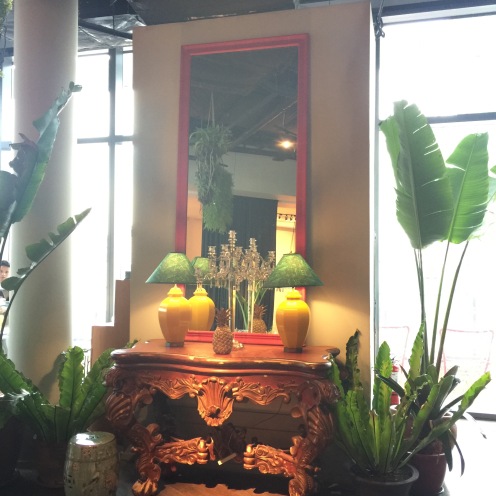 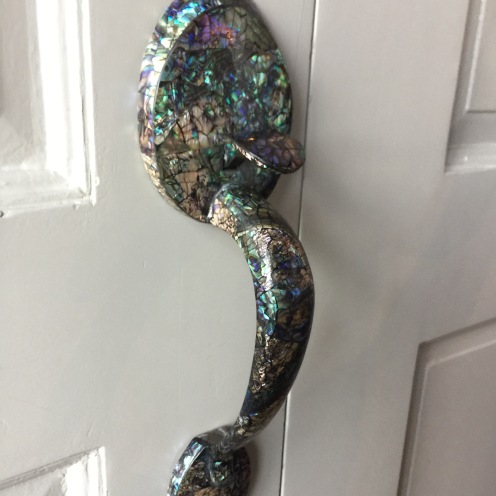 We had the Crab Cakes, Mushroom Truffle Rigatoni, genuinely fresh juices. The serving portions were quite filling for us! Aki and I split one Halo-Halo order into two servings and still, each was a substantial portion! The ice cream that came with it was a delicate, delicious Pastillas-like flavor. 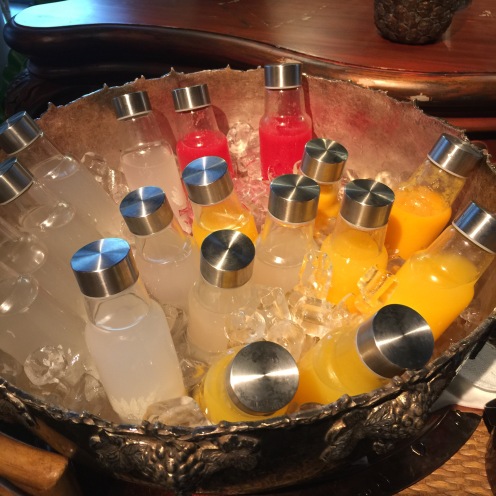 The food and drink prices were rather reasonable despite the sensurround-gorgeousness ambience. The restaurant manager ably catered to our needs and [my] comments.

Around the main restaurant, there are function rooms and semi-private partitioned areas with different themes for occasions. 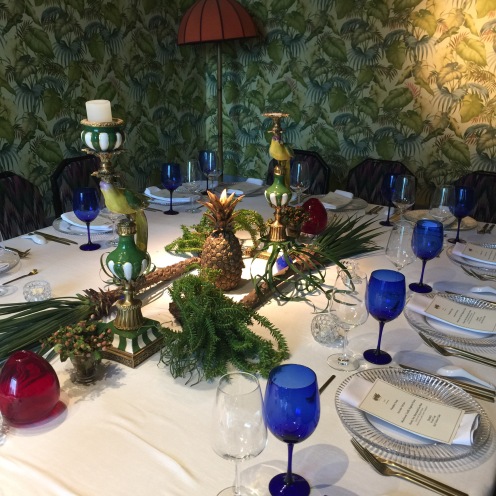 There is a beautiful Fukuyama grand piano at the corner:

There is a Japanese restaurant whose chandeliers were made out of candle wax, we were told. Menu prices were surprisingly Manila-reasonable too! 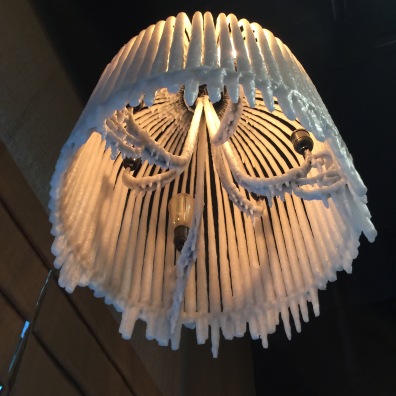 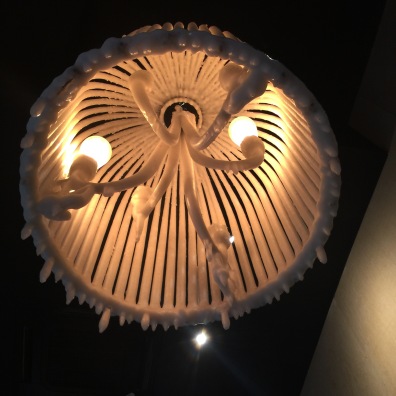 There is a chic bar… 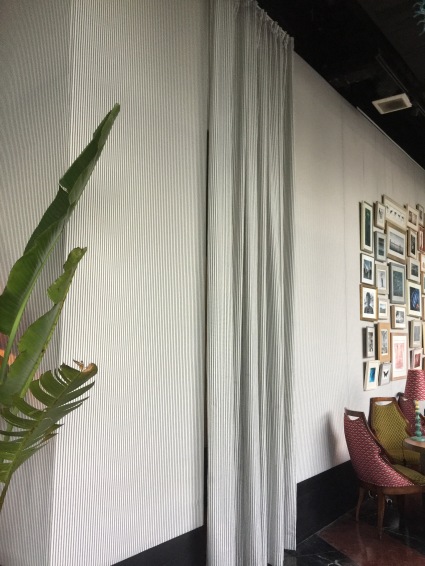 Bathroom behind this curtain

The ballroom was in a transitional state of undress; it is one of a few chameleon spaces at the club that could be transformed according to how the guests need them— all with stylish, luxurious appointments.  There are seasonal displays (like the BenCab Filipiniana painting below right top) and occasional pop-up stores as well. 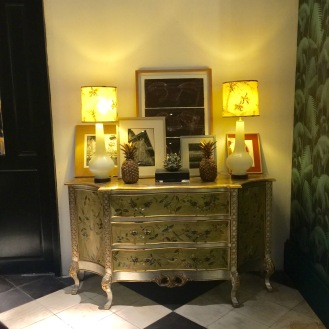 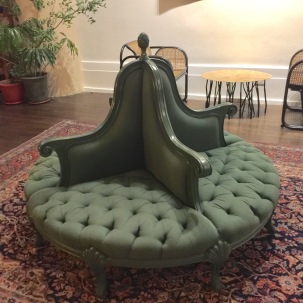 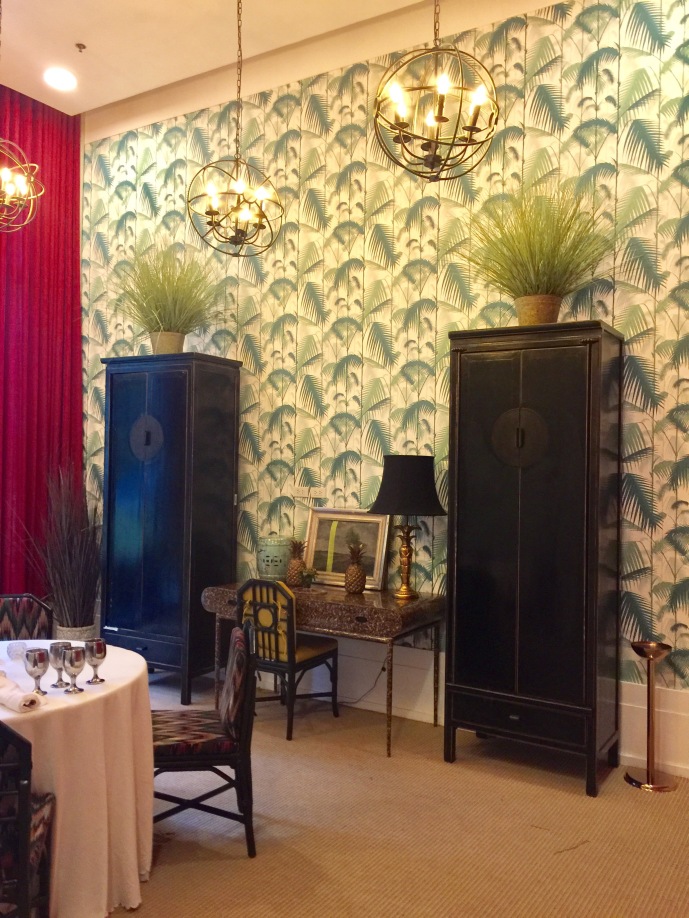 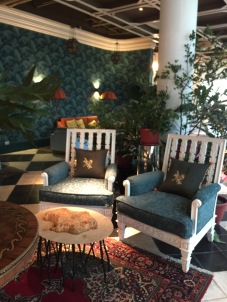 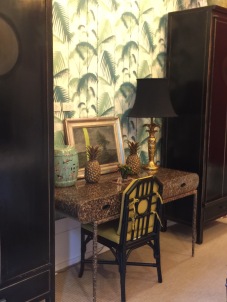 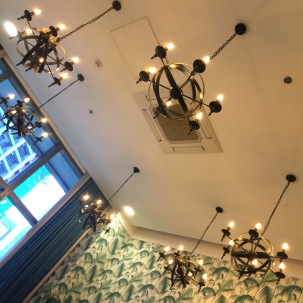 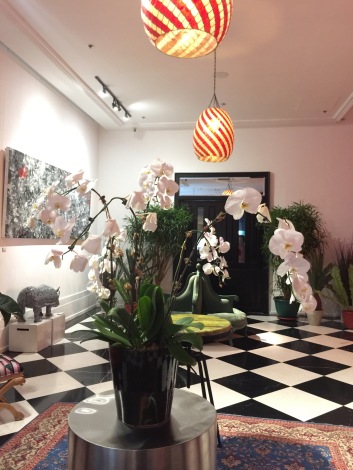 Aki and I had such a grand time here.  Thank you, Manila House, for your warm hospitality through this breathtaking visual feast, sublime surprise one after another within its walls, finished so with service par excellence.

As thrilled as I was with Manila House, I remembered that there is an even more awesome place in another dimension, more enthralling than anything that has already been seen anywhere ever…….!

However, as it is written: “What no eye has seen, what no ear has heard, and what no human mind has conceived”— the things God has prepared for those who love him— 1 Cor 2:9

… where we are invited by the King of Kings Himself!  It is filled with details awe-inspiring and breathtaking with the (Lord of) Host’s presence euphoric.

So note to self: Hold your horses! You ain’t seen nothin’ yet!