Anh and Chị [/ aĭŋ / ænd / ţi /] in English is “elder brother and elder sister; a respectful form of address for a friend or a even a stranger, man or woman respectively, generally above one’s age; address for fellow members of the same community.”  It is also the name of a chic Vietnamese restaurant in Vancouver that serves delicious food “assembled with fresh, local ingredients with love and excitement.” 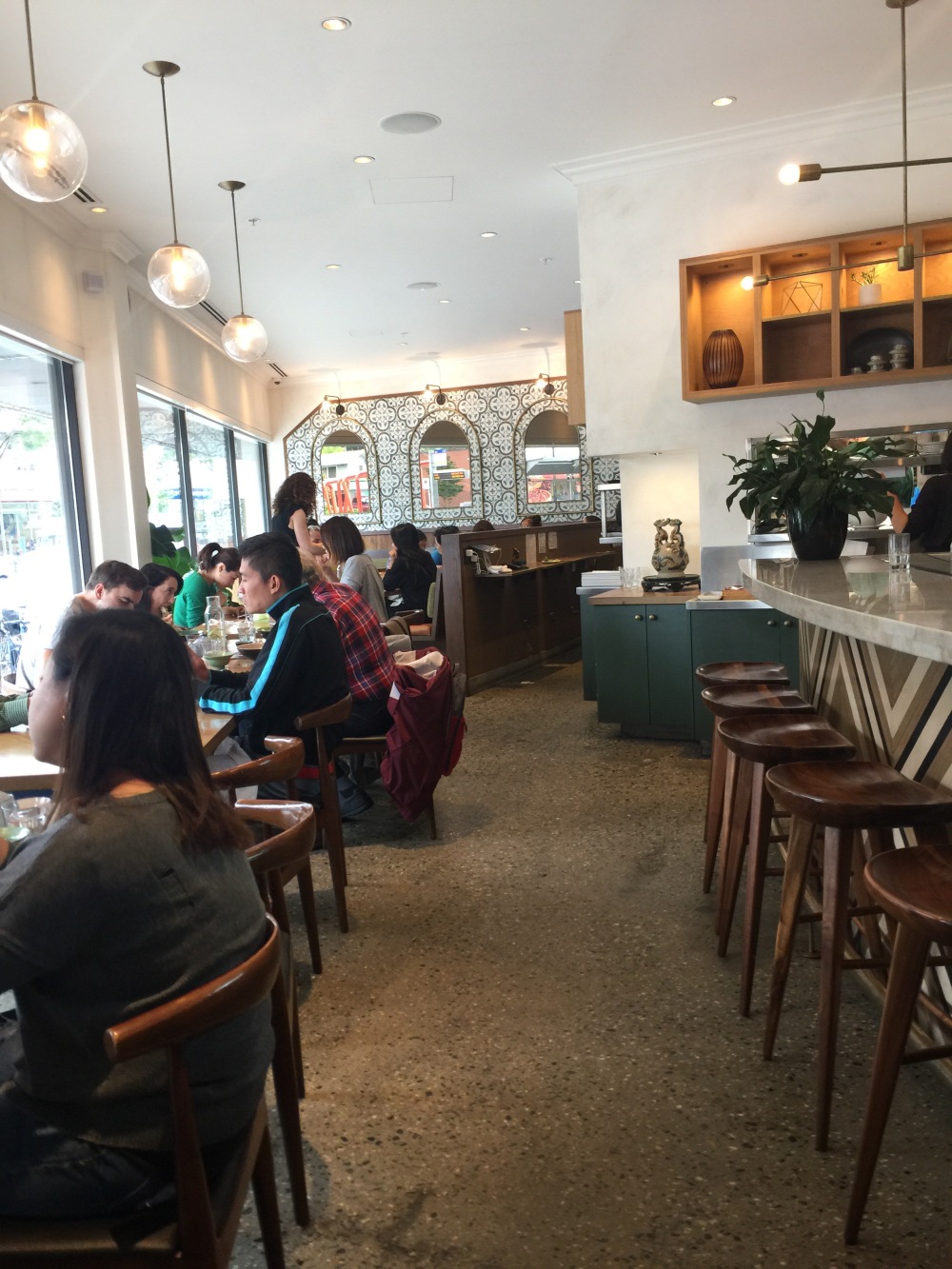 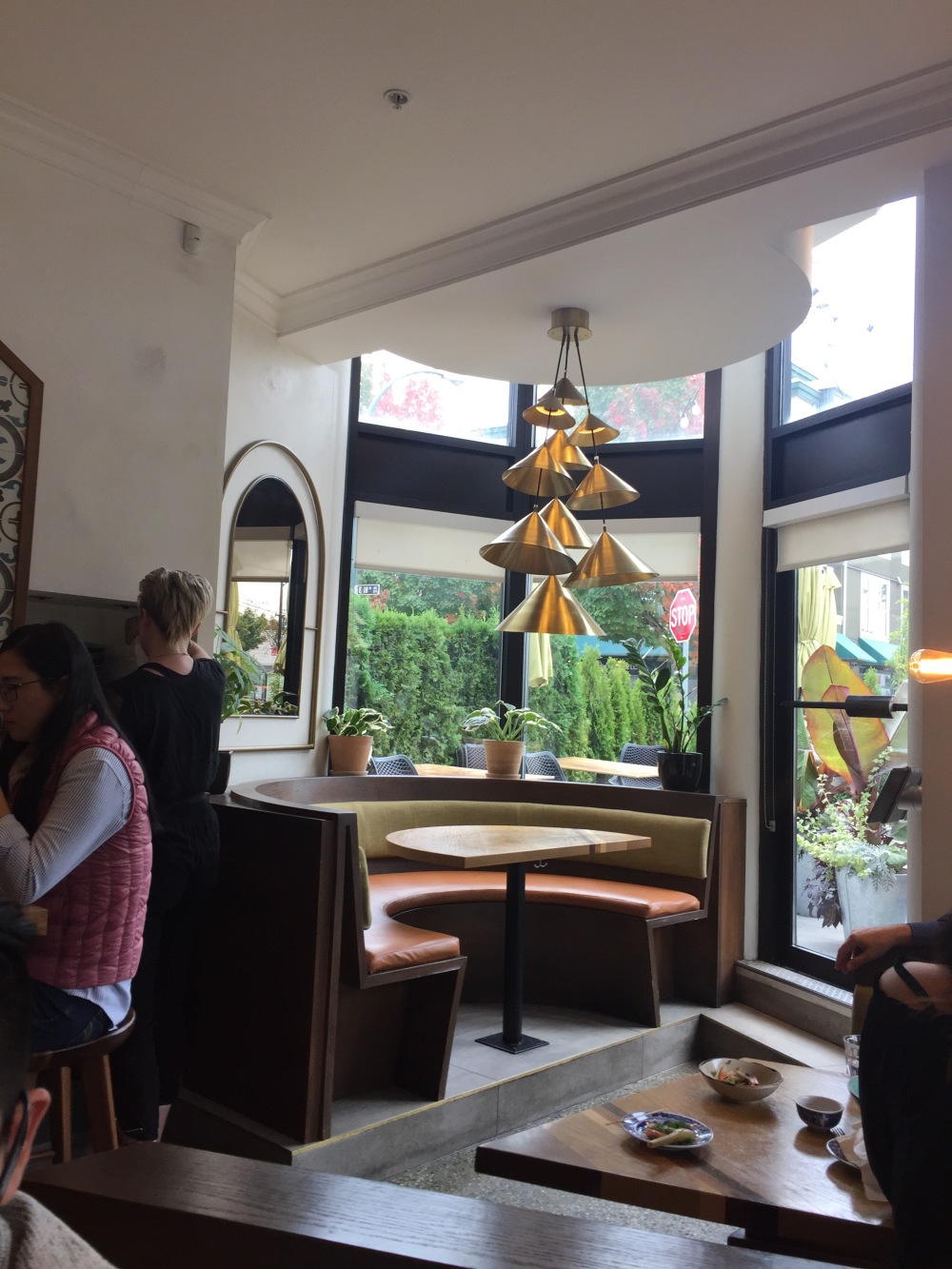 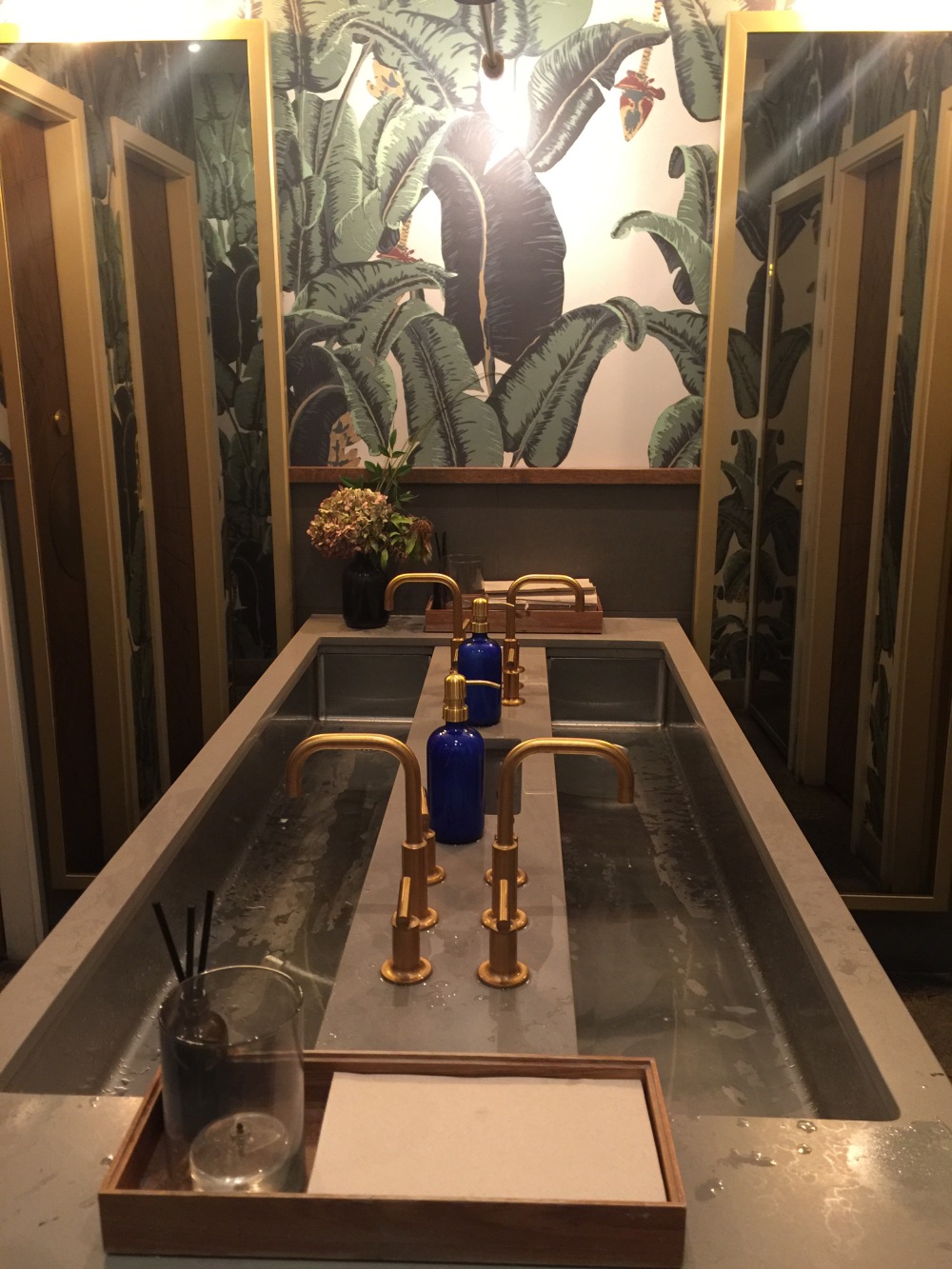 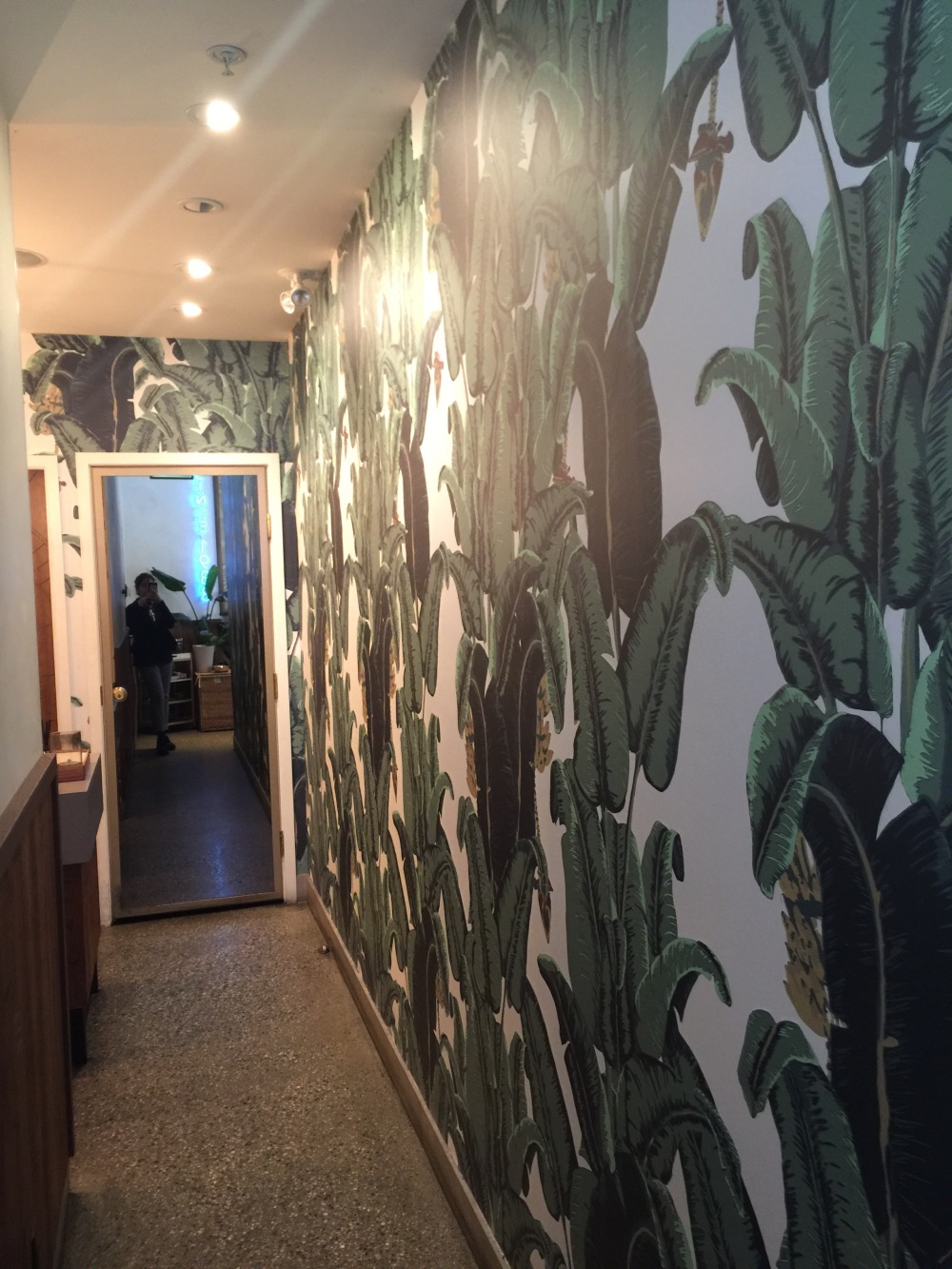 Their story is very inspiring and beautiful:

The food satisfied everyone in our group consisting of spicy and non-spicy eaters.  The dishes had enough healthy ingredients while being delicious and attractive. 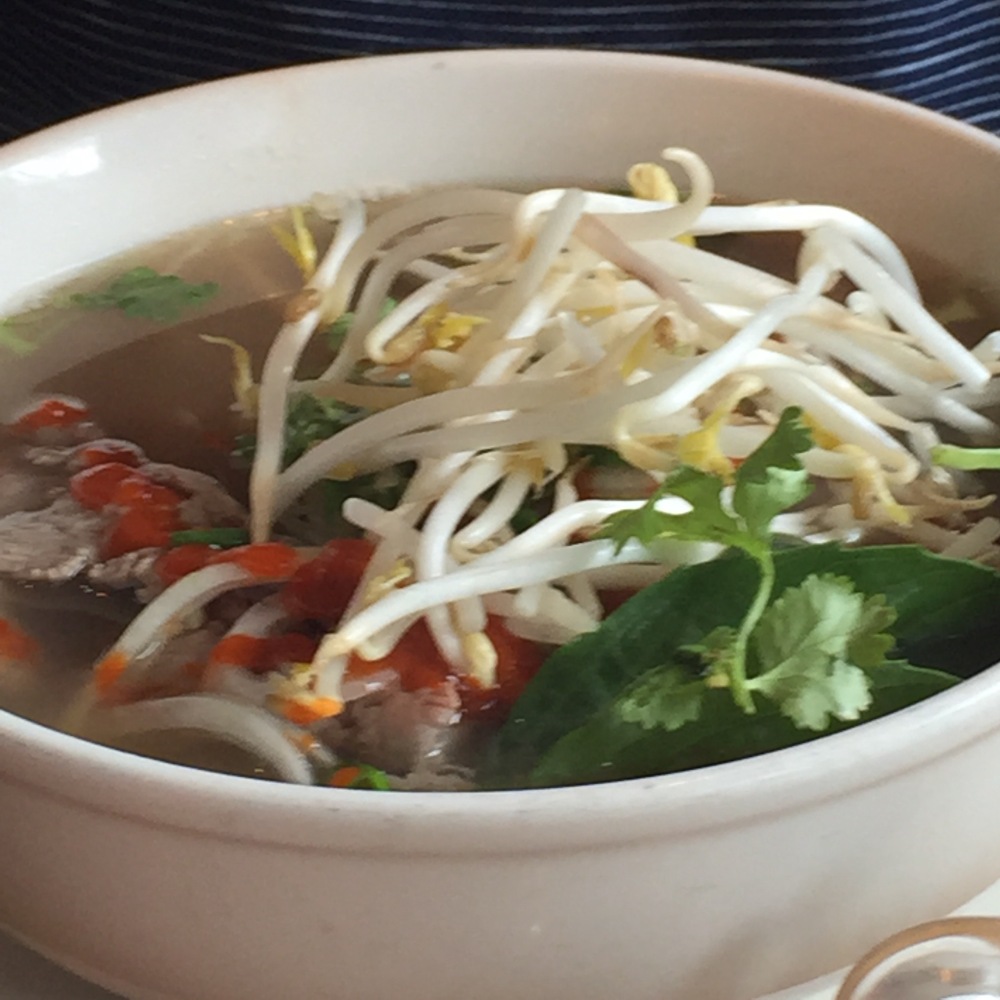 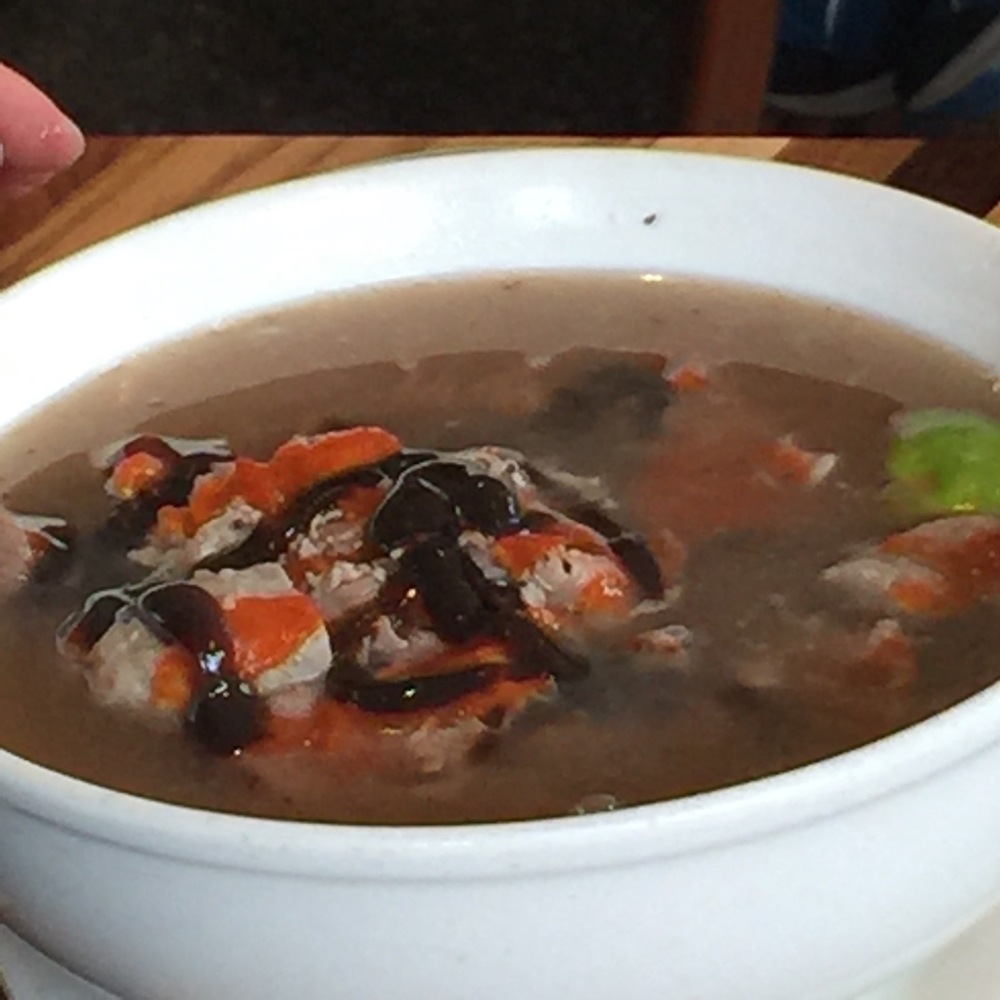 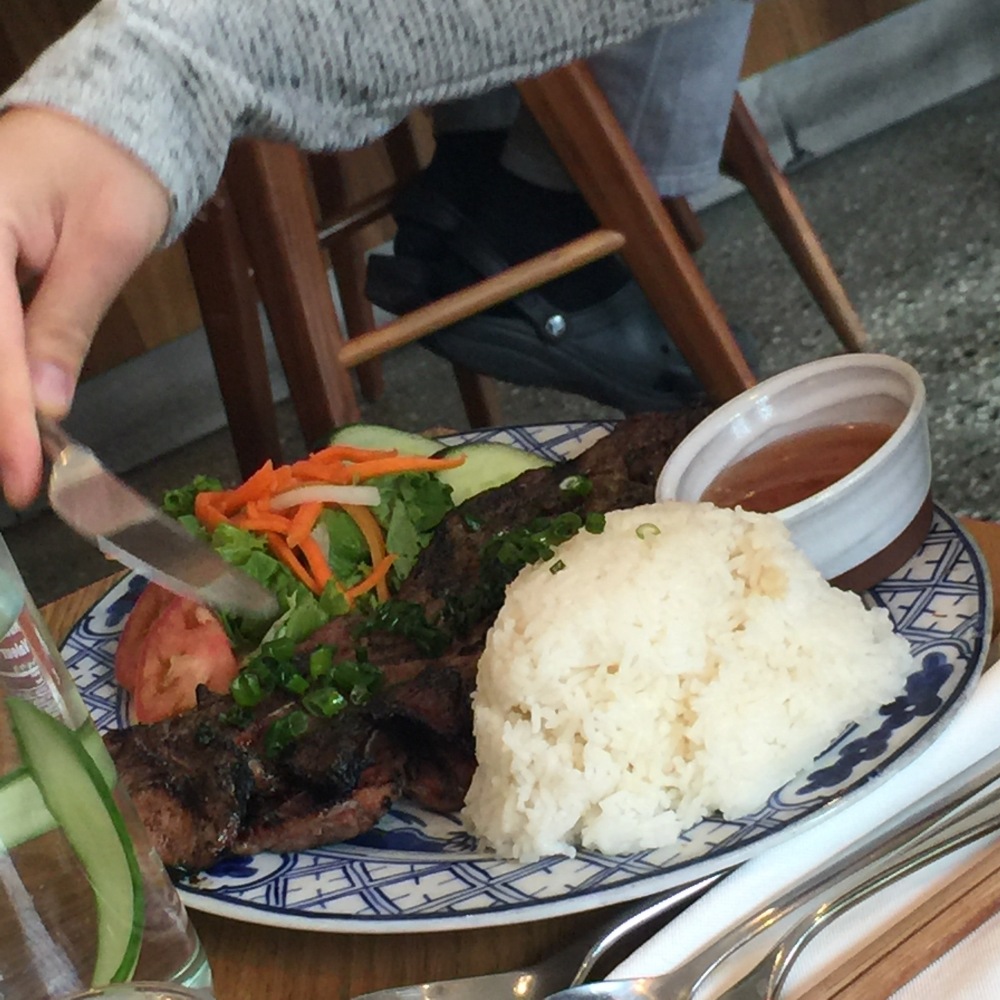 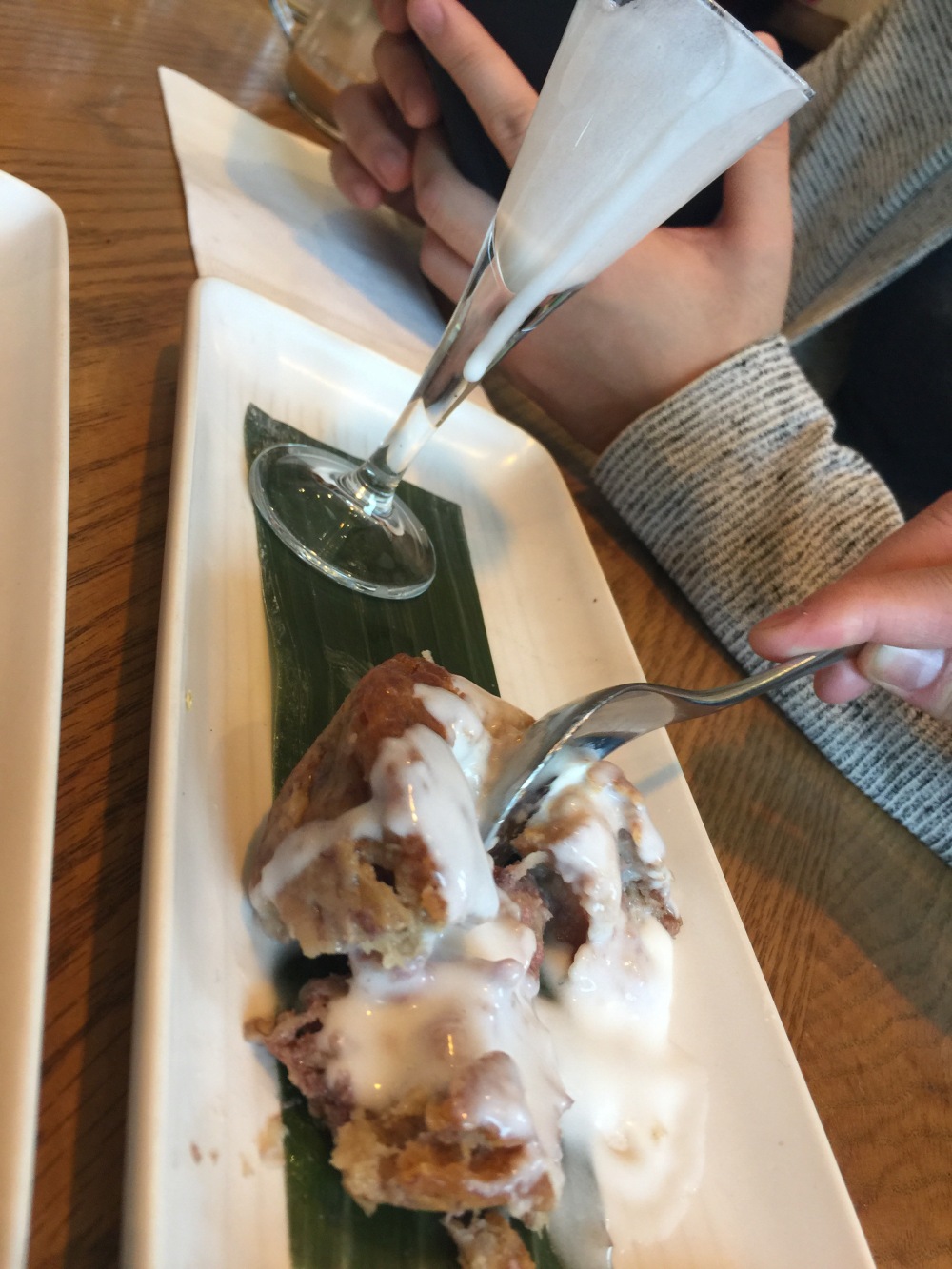