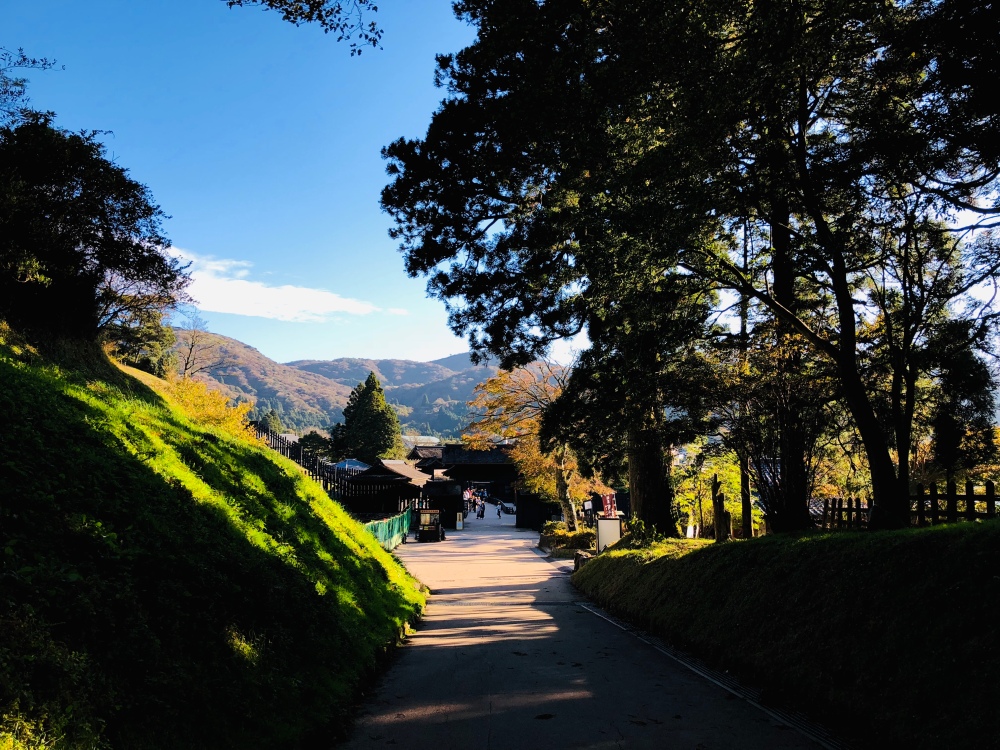 Imagine you were a young girl and had to leave your family to be sent to a heavily-guarded compound to work under a strict feudal rules. Day in and day out, all you did was work, work, work.  Violators of rules are severely punished.

You are walled in and watched from all sides by weapon-wielding guards. 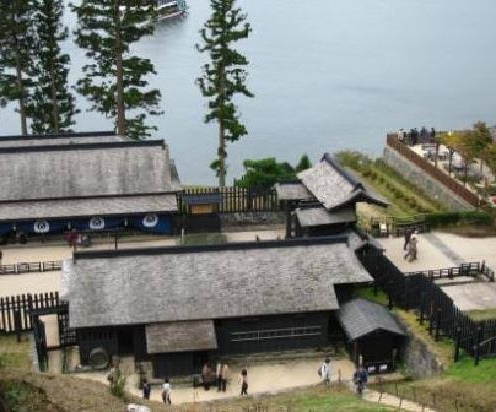 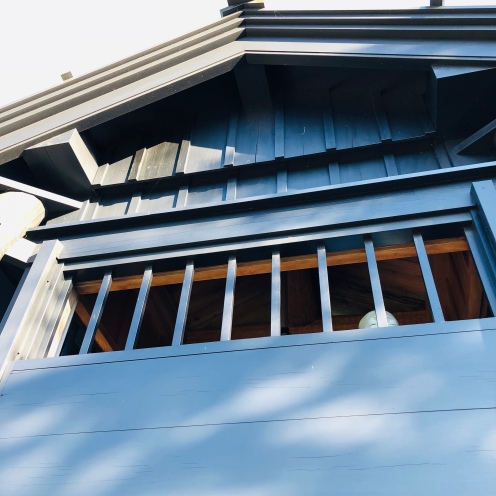 No SMS, Viber, or Youtube. Your family is a fifteen-hour walk away.

Your homesickness deepens by the day. You want to go home. But you need legal permission from the authorities with a “deed of caretaker’s statesman with an approval of the Shogunate Government.”

Some 316 years ago, this scenario was what a young girl named Otama went through. Can you guess what she did?

She planned a stealthy escape.  Very unfortunately, she was captured, imprisoned, and executed. Breaking through the barrier of the Hakone Checkpoint was a serious felony in that period.  The people who were saddened by her fate started to call a pond near the barrier Otama-ga-ike. ( Though the pond’s story has evolved since.)

The Checkpoint was installed to prevent the influx of weapons into Hakone and the escape of women and children from Hakone.

A German doctor, Philipp Franz Balthasar von Siebold, who came through Hakone in 1826 described his experience at the Checkpoint: “There is a famous barrier station near Hakone village. This station blocks the route completely. It acts as a military defense for the Shogun’s residence of Edo. All people are required to get off their horses and walk through the gate.”  [SOURCE]

The original Checkpoint was taken down by 1868 but in 1983, it came back to the fore when it was recognized to be of great historical and cultural merit; thus, it was reconstructed. You will see grey sculptures depicting people because records could not be found as to the appearance and dress according to history; therefore, the figures were left grey so as not to cross authenticity. 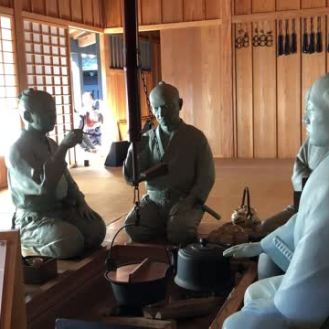 You can also climb the hill to the watchtower for a sweeping view of Lake Ashi and on a clear day, even Mount Fuji! 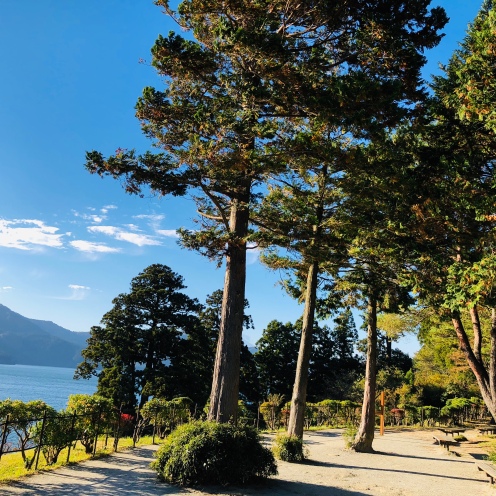 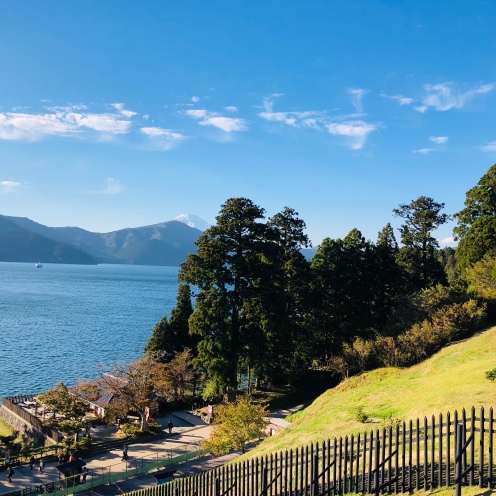 Approximately four hundred cedar trees throughout Hakone have been here since the Edo era (from about 1603). At the Motohakone Checkpoint, twenty-two remain. Because of the trees’ expected life span of about 350 years, visitors are reminded to stay away from the roots of these trees so as not to jeopardise their health.

They are thought to be “watching over travelers.”