Originally, the farms and fishing communities in this area along the Fraser River were safeguarded with dikes. Other areas in further islands were not reinforced with dikes to allow salmon to thrive and supply the nearby salmon canneries.  In 1927, George C. Reifel purchased such an island with waterways sub-sectioning the land and naturally forming a rustic recreational haven. Access roads were built to the island. Along with the Reifel Family’s successful real estate and brewery businesses, they also produced a third of Canada’s sugar beet seeds on the farm.

In the 1960’s, George C. Reifel’s son, George H., leased the land to the British Columbia Waterfowl Society for a bird sanctuary and in 1972, the Reifel Family agreed to a part donation/ part sale deal with the federal government for the land on the premise that it would principally benefit waterfowl. The government since designated the site as Alaksen National Wildlife Area and a site of Hemispheric Importance by the Western Hemisphere Shorebird Reserve Network.

The original Reifel family home has been turned into the Canadian Wildlife Service (CWS) regional headquarters.

Unlike on Granville Island where you will see signs of “Do not feed the birds.” (Well, because tourists were feeding them pizza and cakes and such), here at the Bird Sanctuary, the ticket office sells seeds which you can feed to the birds with abandon.

Faith and Heidi are both fans of this place and I’m glad I have nature-loving loved ones who encouraged me to experience this. It surely is a delight.

The bridge from Ladner to Delta via farmlands: 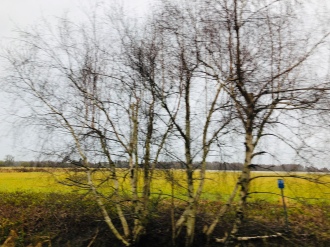 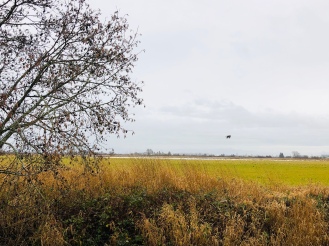 The kinds of birds you can expect to see: 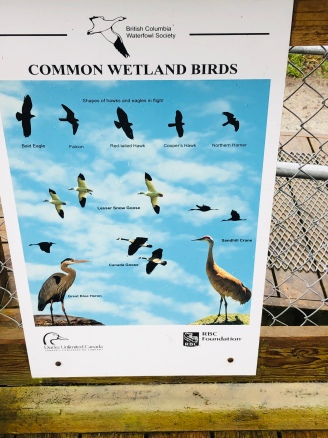 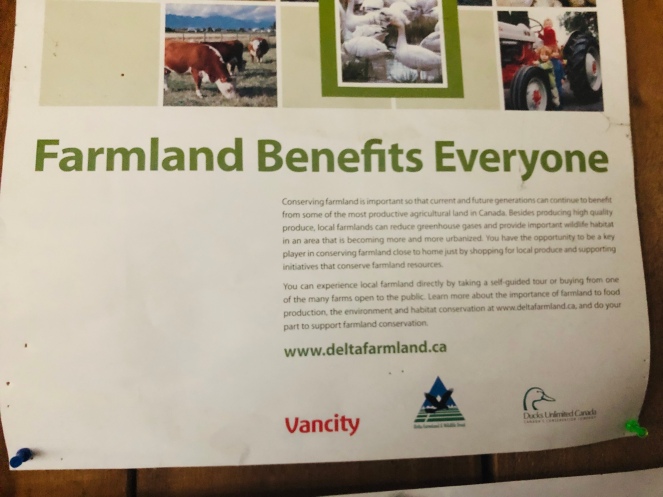 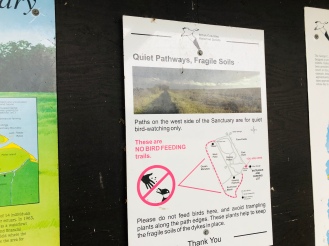 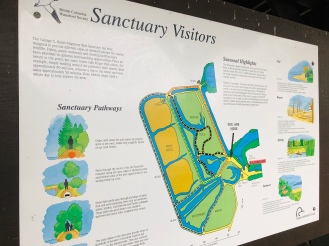 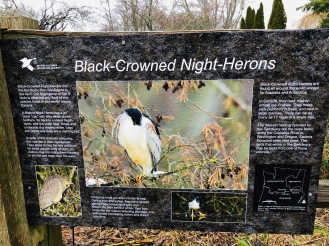 Heidi and I have a ball feeding the birds despite the rain! 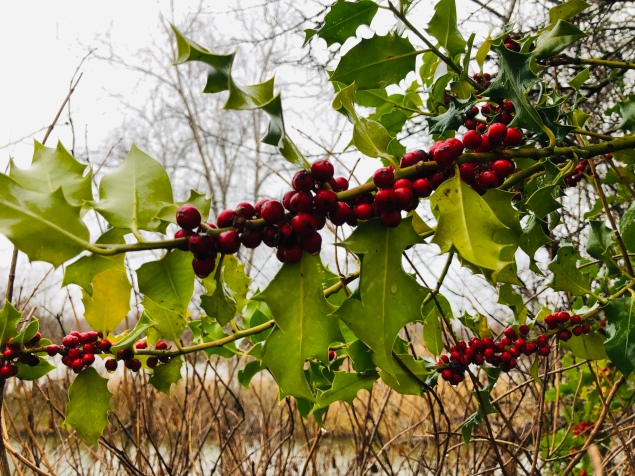 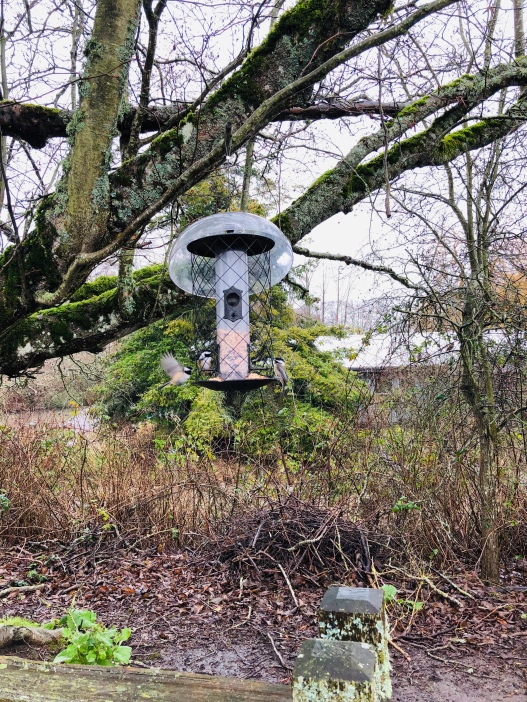 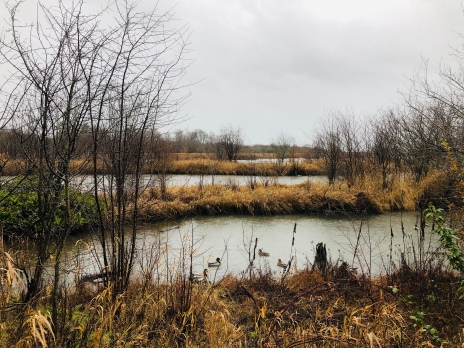 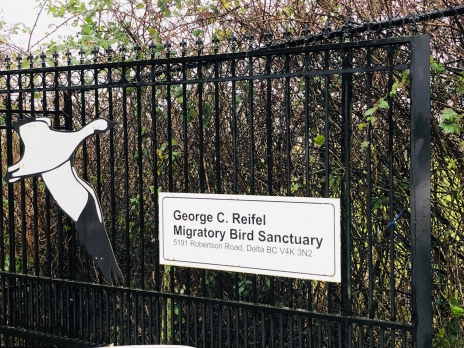 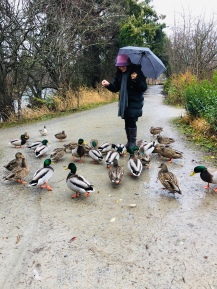 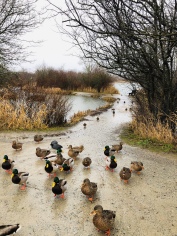 It’s interesting to see the beautiful birds as well as watch bird behavior. As soon as we threw some seeds their way, the birds from the water came to where we were and joined grub time.  I didn’t realize there were bully birds. With verses about God taking care of birds, I assumed that they had an easy life.

Matt 6:26 Look at the birds of the air; they do not sow or reap or store away in barns, and yet your heavenly Father feeds them. Are you not much more valuable than they?

I realized that they have their own share of trials (just like us) yet the Lord will allow them to be cared for.

Faith knows a lot about birds and has a heart for conservation; she favors that animals not be held in captivity but be allowed to hunt on their own unless they are injured or otherwise unable to survive in the wild in which case, they can be used as an educational tool to teach people about the animal and how humans can avoid harming them (like from hunting for sport, getting run over by a car, leaving cats outside—the #1 killer of birds).  She believes that man having dominion over animals includes stewardship by protecting their environment, not exploiting them, and not capturing them for the pleasure of humans. “Sometimes humans keep wild animals from a lack of knowledge or misguided good intentions but with the internet, one can learn a lot about animals. Not everything cute is meant to be turned into a play thing…” that is, without removing them from their natural habitat where they were meant to naturally thrive and be preserved.